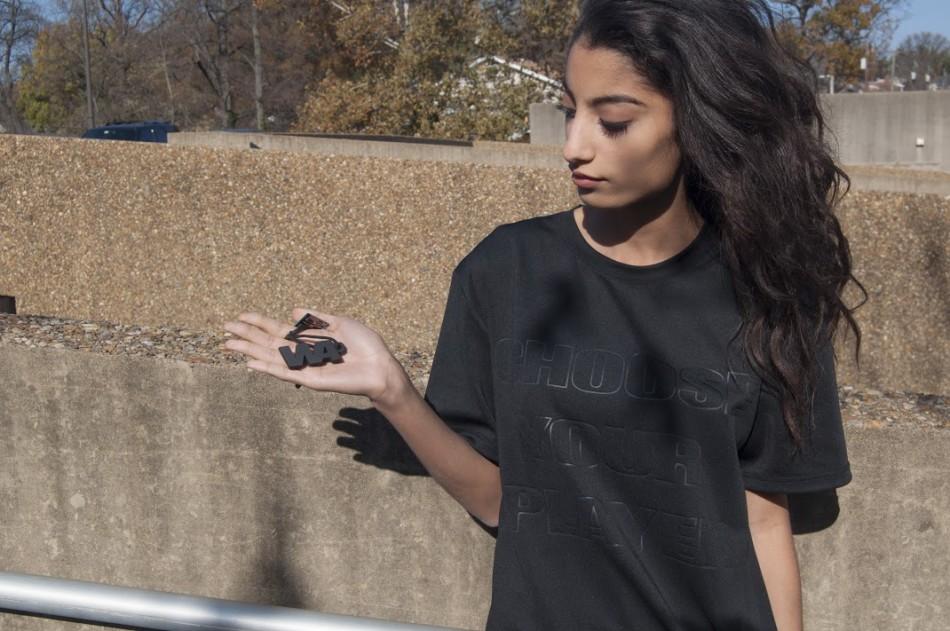 On November 6, the retail clothing company Hennes & Mauritz (H&M) released their annual designer collaboration collection in 250 selected stores around the world and online. Since 2004, H&M has released exclusive collections with 16 different iconic designers. This year, the collaboration is with none other than Alexander Wang.

The collection includes mostly pieces of clothing suitable for active training, sports and athletic training, such as boxing gloves, sports bras, tights, shorts and tops, but also slightly dressier clothing like dresses, high heels and leather imitation pieces. The fall collection includes beanies and outerwear to keep you warm during the cold months. The mix of materials does not disappoint and is something Wang is known for. It will be H&Ms first collaboration with an American designer. Wang will also be the youngest designer ever to collaborate with the retail-clothing company.

In an interview with Vogue News, H&M’s creative advisor Margareta van den Bosch said, “We chose Alexander because we had never made a sport collection, and I think he really brought sport into fashion. He’s a great designer, and someone that I’ve been looking at for awhile actually, and he is the first American that we have collaborated with.”

Born and raised in San Francisco, Wang moved to New York City to attend college at Parsons School of New Design. Wang presented his first ready-to-wear collection in 2007 on the New York fall catwalk. In 2008, he launched his first handbag collection, and in 2009 he launched Women’s T by Alexander Wang following Men’s T by Alexander Wang later in the same year. He is also creative director of the French fashion house, Balenciaga.

The first H&M store was opened in 1947 in Västerås, Sweden and by 2012, they had more than 2,600 stores in more than 50 countries. Their first designer collaboration was with the Swedish German designer Karl Lagerfeldt in 2004. Since then, big names including Stella McCartney, Roberto Cavalli, Jimmy Choo, Lanvin, Versace and Maison Martin Margiela have all designed exclusive collections. Last year’s collection, designed by the French designer Isabel Marant, was a complete crowd pleaser. The designer collaboration collections have now become an annual event which the fashion world anticipates.

The collaboration was announced at the music festival Coachella in early April. Since then many Wang fans have been waiting eagerly for a peek at the exclusive upcoming collection. Outside of the H&M store in New York City, a photo booth was placed where one could win a ticket to the prelaunching of the collection. On October 16, the collection was revealed in full, and pictures from the lookbook went viral. A few weeks later, celebrities and fashion people, such as artist Rihanna and Swedish fashion blogger Fanny Lyckman, could be seen in pieces from the collection.

Senior Munkhsar Bayarmagnai went to the H&M store in Georgetown, which was one of the selected stores that carried the collection. “I really liked how the pieces in the collection looked original and not modified to fit H&M’s image,” said Bayarmagnai. “I also liked how athletic the collection was and how it fits into the Alexander Wang lifestyle.”

Outside of the collaboration, Wang is launching collections for his own brand every season. Meanwhile, H&M continues to look for talented designers for next year’s collaboration.