Remembering the Holocaust Through Film 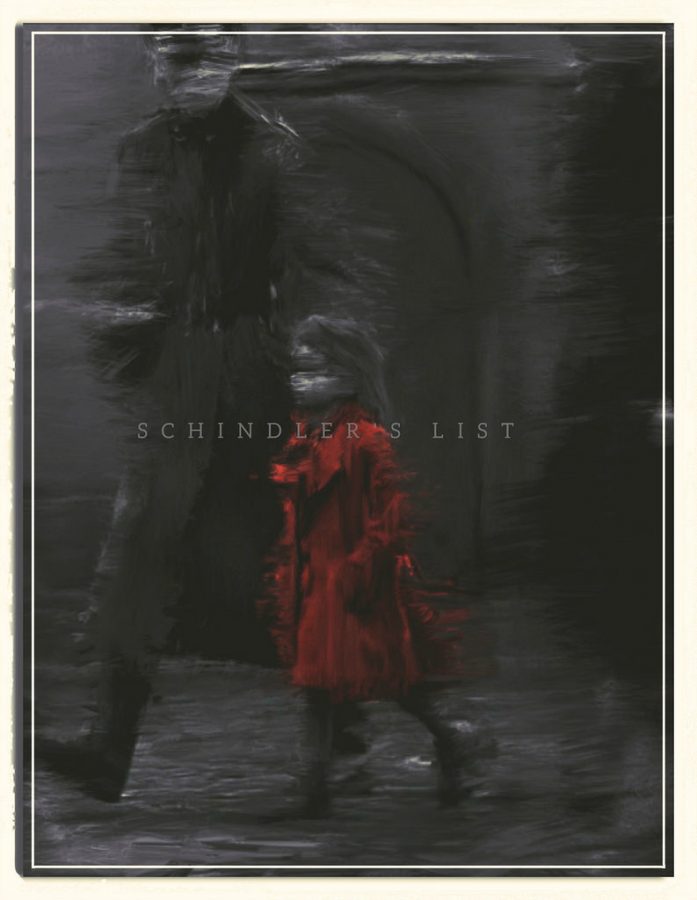 “Schindler’s List” first came out in 1993, but now the movie is back in theaters for its twenty-fifth  anniversary. As anti-Semitism incidents increase, the story may remind people of the horrible events that went on during World War II.

“Schindler’s List”, directed by Steven Spielberg, is about Oskar Schindler, a non-Jewish man looking to start a business at the beginning of World War II in Krakow, Poland. Schindler hires Jewish people as his workers because he could pay them less. When the Nazis began to kill Jews in the Krakow ghetto, Schindler began to arrange ways to start protecting his workers, in the end saving 1,200 Jews.

In the past few years anti-Semitic incidents have increased. In February, the Anti Defamation League (ADL) released a study showing that the number of anti-Semitic incidents rose almost 60 percent in 2017 from 2016. This is the second highest number reported since the ADL began tracking incidents in the 1970s, according to the Washington Post.

“The true stories of the magnitude and tragedy of the Holocaust are ones that must never be forgotten, and the film’s lessons about the critical importance of countering hatred continue to reverberate today,”  Spielberg said to Entertainment Weekly as reported by the Huffington Post.

“ The fact that [anti-Semitic incidents] have been in the news has kind of disturbed me… it’s made me more aware,” sophomore Joel Brown, who is Jewish, said. “But I also think that there’s a lot of good people out there, who are fighting back against anti-Semitism.”

As more time passes, fewer people know about the Holocaust. The Conference on Jewish Material Claims Against Germany conducted a survey that found 11 percent of U.S. adults and more than 20 percent of millennials either have not heard of, or are not sure if they have heard of, the Holocaust.

“[The Holocaust]  was a great mistake, and remembering  what happened will prevent anything of that scale from repeating,” freshman Min Joo Muskovitz, who is Jewish, said.

“Schindler’s List” being back in theaters may help to  remind people today of what went on during World War II.

“[“Schindler’s List”] didn’t make it understandable, but reachable to audiences to be able to explore it, to be moved in such a way to want to stand against all hatred, and know it is real and what can shockingly happen in the 20th and 21st centuries if we are not vigilant,” Spielberg said to Entertainment Weekly as reported by the Huffington Post.

Around six million Jews died in the Holocaust, and as more survivors pass away more people forget what they went through, and all of the lives lost.