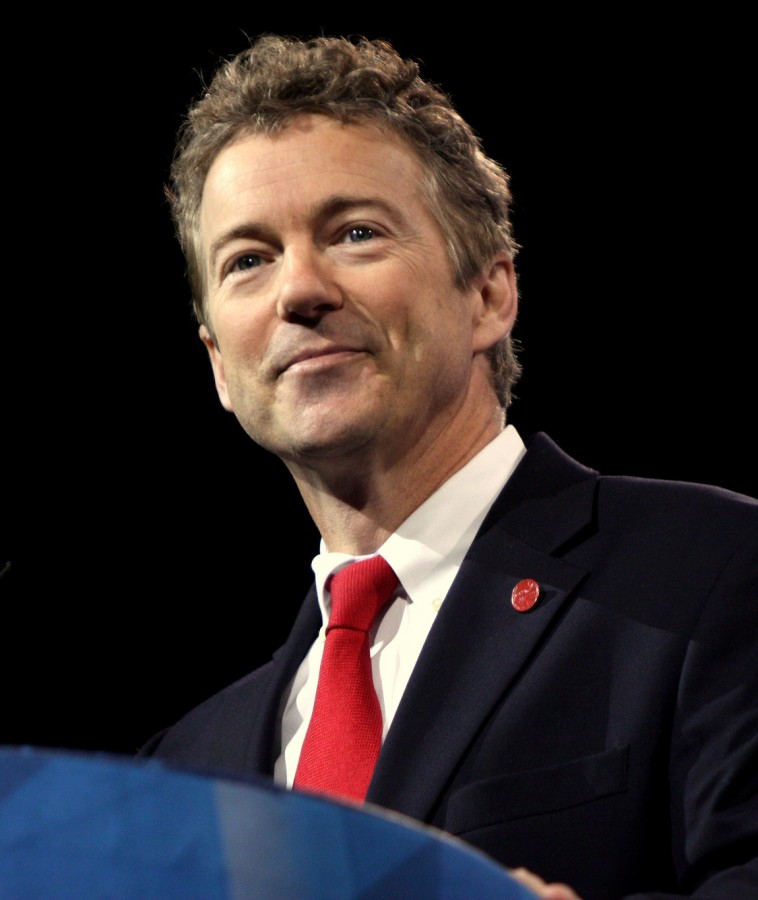 This guy is coool!

Paul has expressed, in interviews and speeches, his ideas that he believes will make the United States a stronger country. He opposes National Security Agency surveillance of Americans and supports lower taxation and government spending. Paul has also stated he is 100 percent pro-life.

Living in a state leaning mostly toward left-wing ideology, Paul’s ideas are somewhat different than views here in Arlington. Most members of the Virginia State Government are currently Democrats, with Terry McAuliffe as the governor. In the presidential elections of 2008 and 2012, Virginia was in favor of Barack Obama. With these many positions of officials being Democrats, many people won’t be in favor of Paul becoming the next president.

However, Virginia does not have a long history of being Democratic. This generation has lived in a time where most Virginians are in favor of liberal ideas, but this hasn’t been the case forever. From 2010 to 2013, Governor was Bob McDonnell, a Republican who believed in very similar things as Paul. McDonnell believes in pro-life and was even head of a legislation that would have banned certain types of abortions if it had been passed. McDonnell also opposed gay marriage and legalization of marijuana. Many of McDonnell’s beliefs were similar or even the same as Paul’s beliefs.

However, Paul has some different views than most Republicans as well. Paul once stated in an interview that he believes it was war supporters, not President Obama, that has caused for war in the Middle East to be seen as more violent. This has caused for other Republicans like John McCain and Rick Perry to call Paul an isolationist. Paul also supports the legalization of marijuana for medical purposes which contradicts the republican stance on the subject.

This brings many Virginians to question whether or not the state will swing left or right in the next presidential elections. Having the state currently being in favor of liberal views does not certainly determine that Virginians will stay that way in the years to come. It is possible that conservativism will become more popular in Virginia as it had been during the elections of George W. Bush in 2001.