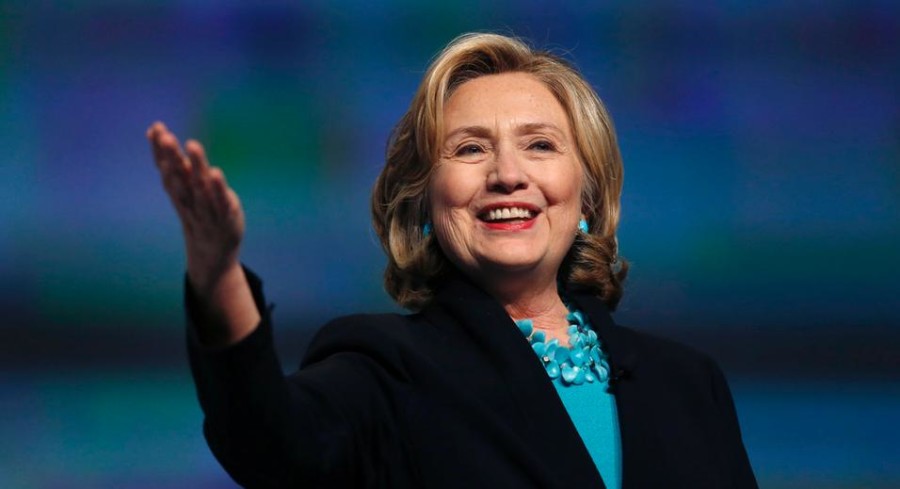 After months of speculation as to when she would announce her Presidential Bid, former Senator and Secretary of State Hillary Rodham Clinton officially began her campaign last Sunday. Clinton made her candidacy official with the release of her first campaign video. She strategically followed this by driving to Iowa, where the first caucuses for the presidential election take place, to meet with voters later last week. While her second presidential run wasn’t much of a surprise to most, many political commentators are doubtful that she will garner support from voters in 2016.

During her tenure as Secretary of State, Clinton was infamously surrounded by controversy during the attack on the American diplomatic compound in Benghazi, Libya that ended United States Ambassador Christopher Stevens’ life in 2012. The incident put Clinton under hot water because critical security lapses during the attack occurred under her watch. Three years later, Congress is still meticulously investigating the events that took place to figure out who was at fault. This puts Clinton at risk of running into controversy during her campaign because Republican leaders would jump at the chance to use any information regarding Benghazi against her.

Another problem Clinton faces over the next year and a half is the recent email incident that led her to hand over 55,000 emails following the discovery that she had used her personal email during her time as Secretary of State. This roadblock is slowly fading, but caused major issues when the story first broke in early March. Clinton’s opponents might use these two, and more previous controversies to their advantage before voters go to the polls.

While Clinton has had her fair share of hiccups while holding previous offices, she still has many loyal followers. Ready for Hillary, a super political action committee (Super PAC), formed in early 2013 to jump start fundraising for Clinton’s possible campaign. The Super PAC has raised nearly six million dollars so far, and has garnered support from thousands. Even with this advantage, Clinton cannot run using this support alone. She has already shown glimpses as to what her campaign platform and promises will be. Clinton has recently been advocating for women’s’ rights, especially fixing the wage gap in America. She has also voiced support for President Barack Obama’s plan to make college more affordable and has talked to high school students about their concerns regarding college earlier this week in Iowa.

Maybe the most important issue Clinton is addressing is immigration reform. Clinton has been publically supporting amnesty for illegal immigrants this year, and has made a point to try to sway Hispanic voters already in her campaign. If Clinton gains their support, she could be well on her way to winning. While she hasn’t made any public appearances to speak about immigration, she has attempted to connect with Hispanic voters by tweeting in Spanish and including a different version of her campaign website for Spanish speakers.

Although Clinton announced her candidacy relatively late, not many strong Democratic nominees are in the running so far. Contrary to this, the Republican side is overflowing with nominees, including Rand Paul and Marco Rubio. But while she is considered the Democratic frontrunner now, anything can happen in politics.