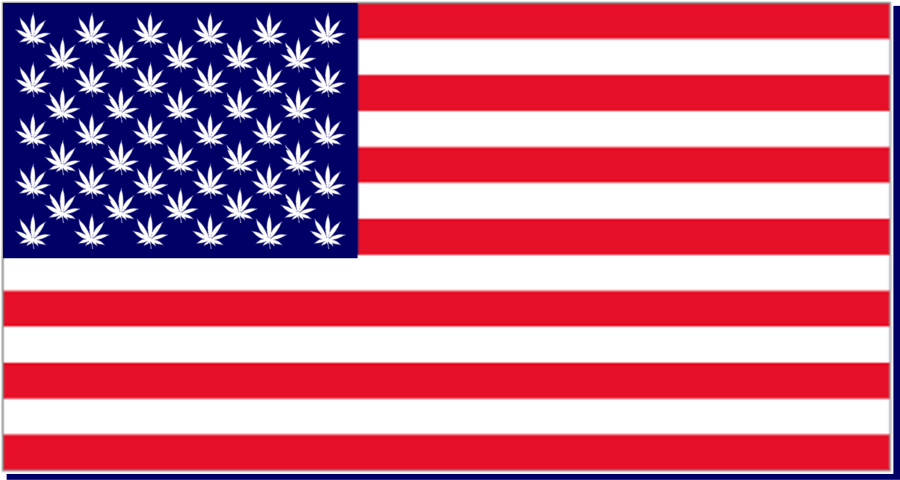 Over the past couple of years, the movement to legalize cannabis, commonly known as Marijuana, has been making big steps at the state level. As of early 2015, four states have legalized marijuana for recreational use, meaning that citizens can possess up to one ounce of the drug and up to six Cannabis plants for personal use. Similarly, Washington, D.C. legalized recreational cannabis last February after an overwhelming vote in favor of changing the laws in place.

While this motion isn’t favored by many other states, eighteen additional states have legalized Marijuana for strictly medical reasons. Recreational legalization ballot measures for 2016 are expected for several states, including Arizona, Maine, Nevada and Massachusetts. As the upcoming presidential election is getting into gear, legalizing marijuana is expected to play a huge role in campaigns and debates.

Following in the footsteps of D.C., Virginia is slowly moving towards allowing marijuana for recreational use. Although it is seen as a mainly Republican state, a poll in January found that seven out of ten Virginians age 35 to 54 voted in favor of legalization. Despite this, several recent bills proposed to Congress were killed early in the process. Nevertheless, many new groups have formed to lobby legislatures to pass legislation that would decriminalize cannabis.

At the moment, Virginia implements strict laws related to the use of illegal substances, only easing on restricted use for cases of cancer and glaucoma. Additionally, Virginia Governor Terry McAuliffe signed legislation to make Marijuana oil accessible for patients with epilepsy. Although little medical use and no recreational use is permitted, Virginia has some of the lightest penalties in the United States when it comes to drug offenses; a first offense of possession can result in up to 30 days in jail and a fine of up to five hundred dollars, while in most states a first offense results in up to one year in jail and a fine of up to one thousand dollars.

More recently, a survey by Quinnipiac University showed that 86 percent of Virginians support medical Marijuana while 54 percent wanted Marijuana legalized for non-medicinal purposes as well. This outcome might be attributed to the fact that Virginia has, in recent years, become more Democratic, since Democrats voted 63 percent in favor of legalizing marijuana while Republicans voted 39 percent according to a poll by Pew Research Center. This gradual shift might lead to making marijuana legal in addition to the medical uses allowed currently.

At the moment, however, it is unclear if a referendum dealing with the drug law will appear on the next ballot. Whatever the case, the legalization of marijuana in the United States has been on the rise for decades and is predicted by many political scientists to catch on in the coming years. If Virginia gets on the bandwagon now, more states are expected to follow in suite.