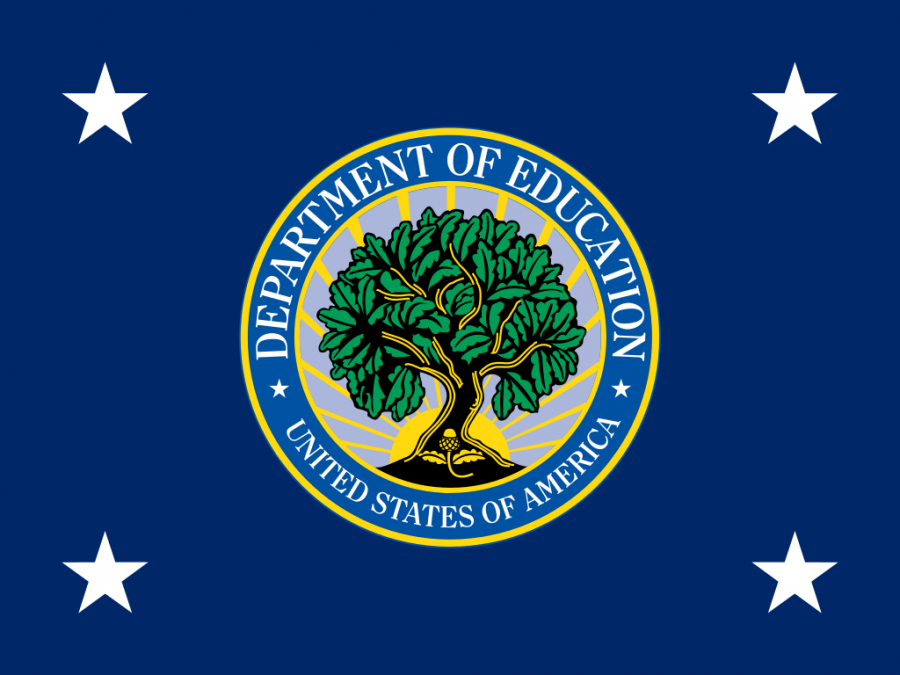 On February 7, Betsy DeVos was confirmed for the position of Secretary of Education by one vote. This could have negative effects for students everywhere.

DeVos is an advocate for school vouchers, which are state-sponsored scholarships that allow students to attend private school instead of public school. On the surface, this seems like a good idea. DeVos and other Republicans argue that it gives students and parents choices outside of the school in their district. However, DeVos wants to move government money away from public schools, privatizing education and creating a for-profit way of teaching children.

DeVos’s track record speaks for itself. In her home state of Michigan, 80 percent of charter schools are operated by for-profit companies. This is far more than in any other state, and the schools are having little effect. In Detroit, where she supports shutting down the public school system altogether, the quality of charter schools is about the same as that of public schools: abysmal.

Detroit participates in a test of student achievement called the National Assessment of Educational Progress. Its reading and math scores are the lowest in the country. A study on charter school performance in Michigan done by Stanford found that the public schools and charter schools performed at the same dreadful level.

DeVos has also tried to use school choice as an excuse for pushing religion in public education. In a 2001 audiotape obtained by Politico, DeVos lamented that public schools have “displaced” the Christian church as the center of communities. In that same tape, she pointed to school a choice as a way to reverse that trend.

DeVos also stated on the tape that she wants to advance “God’s Kingdom”. This is unlikely to faze the Republicans who support her, as they have catered to evangelical voters and are generally considered to be the more religious party. However, it should scare anyone who believes that a school is a place to learn facts, not dogma.