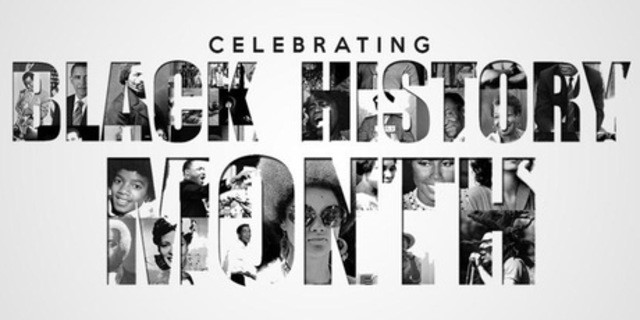 The school’s Black History Month assembly is organized by students to celebrate African-American heritage. The students, who have been working on the assembly since the return from Winter Break, selected the theme: the history of Arlington. “Throughout this planning process, we’ve discovered a lot of things about Arlington and it’s legacy with the African-American community,” senior Lidya Woldeyesus said. “It’s just interesting to learn about this and we want to do nothing more than share it with everybody else.”

Research done about the theme and the impact of the African-American community in Arlington will inform viewers about things they wouldn’t typically find out from other sources. “I don’t think, even in the classrooms, in no books, they’re talking about how influential the African-American community was to Arlington and how it’s shown and how it’s helped grow Arlington,” junior Caliyah Riley said.

Approximately twenty students will be performing in the assembly, and many others are looking forward to seeing it. “[Black History Month] just means so much to a lot of us,” junior Naomi Bergena said. “Our contributions aren’t seen, so I think it’s just important that we have a day and a time set out for us to just show everything.”

The student organizers have high hopes for the assembly and for what other students will take away from it. “I hope they learn how much the community did, and how much we’ve build around Arlington and how much we’re still doing,” Riley said. “That we’re not just on their football fields, on their basketball courts, that we’re doing things, that we’re helping the community grow in the hospitals, offices, [as] lawyers, entrepreneurs, that we’re doing things, not just for their own entertainment and benefit.”