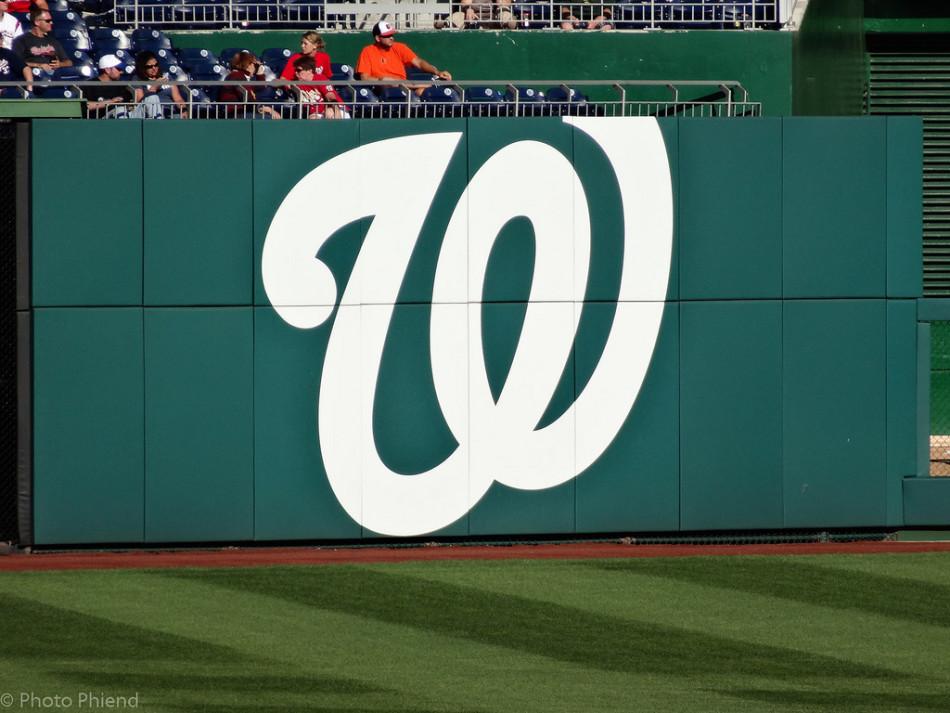 After the National League (NL) East champions Washington Nationals’ successful 96-win season in 2012, the team only won 84 games, missing the playoffs the following season. This year, however, Washington has comeback to win the National League East by 17 games over the New York Mets and Atlanta Braves, especially with the help of a few new additions and a new manager.

After the 2013 season, Davey Johnson, the Nationals’ manager for three years, retired after a total of 17 years managing and 13 years of playing. With the spot open, Nationals General Manager Mike Rizzo had his eye on the Arizona Diamondbacks’ third base coach Matt Williams. In October of 2013, Williams signed on to the Nationals squad.

As well as the new manager, the Nationals also signed an experienced starter in Doug Fister. After a 14-win season with Detroit in 2013, Williams plugged him into the starting rotation. Fister came through this season with 16 wins, even after being out all of April due to a strained lat muscle on his right side. Even though he gave up five runs in just over four innings in his first start, Fister bounced back to yield one run in seven innings of work in his second start.

All pitchers in the Nationals’ rotation have at least 10 wins, led by Fister’s 15 wins and Tanner Roark’s 14. The bullpen have also held their own, with Tyler Clippard in the set up spot and either Rafael Soriano or Drew Storen to be the closer. Clippard, who led the league in holds with 40, had an opponent batting average under .200.

Throughout most of the season, Soriano had the closer role, but in the last two months of the season he had trouble finishing the game. This led to Storen taking over, who had 43 saves in 2011. He notched 10 saves in the last 11 appearances, with a zero earned run average (ERA) in September. “He is so much better than Soriano,” said freshman Jake Ruge. “He throws strikes and seems more confident.”

The entire pitching staff led all of baseball in ERA with a 3.03 and second in walks per inning pitched (WHIP) with a 1.16.

The Nationals also added Jose Lobaton to their list of catchers. Even though he is not the starting catcher, he has given Wilson Ramos more of a break since he has suffered many injuries over the past few years.

The Nationals offense has done well in 2014. Jayson Werth, Anthony Rendon, Ian Desmond and Adam LaRoche all totaled at least 80 runs batted in (RBI). LaRoche led the group with 92 RBI, as well as leading the team with 26 home runs. Denard Span led the NL with 184 hits, which is also a Nationals single season record, passing Christian Guzman’s 183 hits with a double down the right field line in the last game of the year. Rendon came in fifth with 176 hits.

As a team, the Nationals batted .253 while hitting 152 home runs and 635 RBIs. None of these statistics were at the top of the MLB rankings, but with their pitching being one of the best in the league, the offense did not need to do much.

Washington started strong at the beginning of the season, winning seven of their first nine games. Over the next 40 games, the team went 17-23, dropping below .500 for the first and only time this season. They went into the All Star break with a 51-42 record, tied for first place in the NL East. After the break, the Nationals went 45-24, taking over the East, being the first team in the MLB to win their respective division. “If it was not for the pitching staff and the deep offensive lineup, the Nats would not have anything close to the postseason team they have now,” said junior Julia Tayloe.

Going into the National League Division Series (NLDS), Washington won 11 of 14, giving them the best record in the NL and home field advantage up until the World Series as American League team gets home field advantage since they won the All Star game. The season ended off on a high note as Zimmermann pitched a no hitter in the final game of the regular season. Steven Souza Jr. ended the game with a diving catch in left center field on a ball hit by Miami Marlins outfielder Christian Yelich.

It was the first no hitter in Washington Nationals history and the first of his career. “Hopefully a momentous and groundbreaking moment like that happening at the end of the season is a sign that the Nationals are for real this year,” said sophomore James Bardo.

The Nationals were set to the San Francisco Giants, who beat the Pittsburgh Pirates in the NL Wild Card game on October 1 by the score of 8-0. Madison Bumgarner threw a complete game shutout, backed by Brandon Crawford’s fourth innings grand slam.

Game one and two took place in the district, and were both close games. The first game ended 3-2 in the favor of the Giants. Bryce Harper and Asdrubal Cabrera both hit solo shots in the lost. In game two, the Giants scored one in the ninth, tying the game at one just after Zimmermann was taken out after throwing 8.2 innings of shutout baseball. The Giants would go on to win in 18 innings on a solo home run. It was the longest game ever in postseason history at six hours and 23 minutes. Rendon collected four hits before extra innings.

Facing elimination, the Nationals sent Fister to the mound. He gave them seven shutout innings of work as the Nationals got their runs started by a throwing error by Bumgarner. They also tacked on another run by a home run by Harper in the ninth. The Washington team stayed alive another day with a 4-1 win.

In game four, Gonzalez was announced the starting pitcher for the Nationals. He threw four innings, giving up two unearned runs in the second inning. The Nationals eventually got those two runs back on a fifth inning RBI double and a seventh inning home run, both by Harper. However, the team got into trouble in the bottom of the seventh, eventually giving up the game winning run on a wild pitch my Aaron Barrett. The Nationals lost 3-2, losing in the NLDS for the second time in as many appearances.

In the series, three out of the four Nationals starting pitchers did not give up an earned run. Harper and Rendon lead the team offensively. Harper hit three home runs and four RBIs while Rendon collected seven hits.

Even though the Nationals ended their season earlier than expected, there were still a lot of positives on the season going into the next. In a Washington Post online article, shortstop Ian Desmond said, “We’ve got a lot of talent and a lot of good ballplayers that are under contract and coming back for a while.”