You See I See Success in D.C 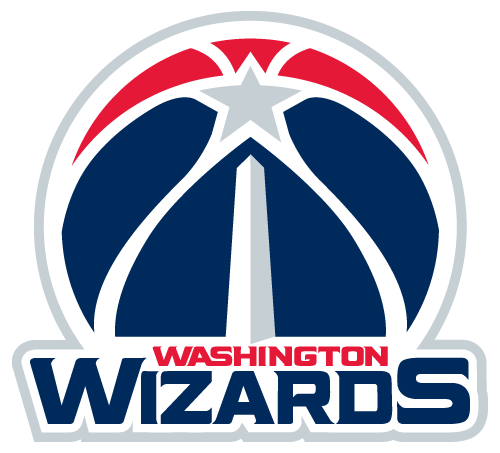 April 21 proved to be a busy day for three big sports teams in the area. The Wizards took a two games to none lead over the Raptors with a 30 point win. A few hours later, Nicklas Backstrom fired a wrister top shelf against Jaroslav Halak to secure a 2-1 overtime victory to tie up the series with the New York Islanders. Less than a hour after that, Yohannes Escobar walked off in the tenth against the St. Louis Cardinals. Three wins in a span of three hours: what more can a Washington fan ask for?

The Wizards swept the Raptors in their first round series with a definitive 125-94 win at the Verizon Center. In a game where the Wizards made 15 three pointers, the real eye opener of the series was the showcase of role players driving the team to victory.

John Wall and Bradley Beal stepped up their offensive roles during the series. By both having respective 30 point games, any questions about their play was quelled by their performances.

Marcin Gortat shined during the series, having his own 30 point night and consecutive double digit games while facilitated the offense. Paul Pierce added clutch shots in game one and two to pull away in those victories, shining as the emotional leader of the team.

The Wizards next play the number one seed Atlanta Hawks. The Hawks went 60-22 in the regular season, good for second best record in the league.

On the ice, the Capitals beat the Islanders in seven games with a 2-1 grind-it-out affair. In a series that proved exciting as advertised, the Capitals avenged their curse of playoffs woes and make it out of the first round to play the New York Rangers.

The teams split the overtime games and we evenly matched coming in. Goalie Brandon Holtby got better as the series went on despite giving up weak goals in the last few games. Alex Ovechkin notched three goals during the series and Backstrom added a game winner. Alexander Kuznetsov was an emerging star in the series with three goals, including the go-ahead goal in game seven.

The Rangers have faced the Capitals in the playoffs four times since 2009. The series begins April 30 in New York.

At 10 wins and 13 loses, the Nationals are not faring as well as the other D.C. teams. Hindered by numerous injured players, the Nationals have struggled to find their groove, currently on a six game losing streak. Errors plagued the first few games, with shortstop Ian Desmond making half as many errors as he made last season in the first ten games of this season.

With their stacked pitching roster, the Nationals hope to ride their arms to victory. Many ESPN analysts are predicting the Nationals to win the World Series, a first for the franchise.

For the first time in many years, the District has multiple teams who are successful. The Capitals are back to their playoff ways, the Wizards are fluid and fun to watch and the Nationals have the roster to compete. Now, we wait to see if one of three will be able to bring home a title.