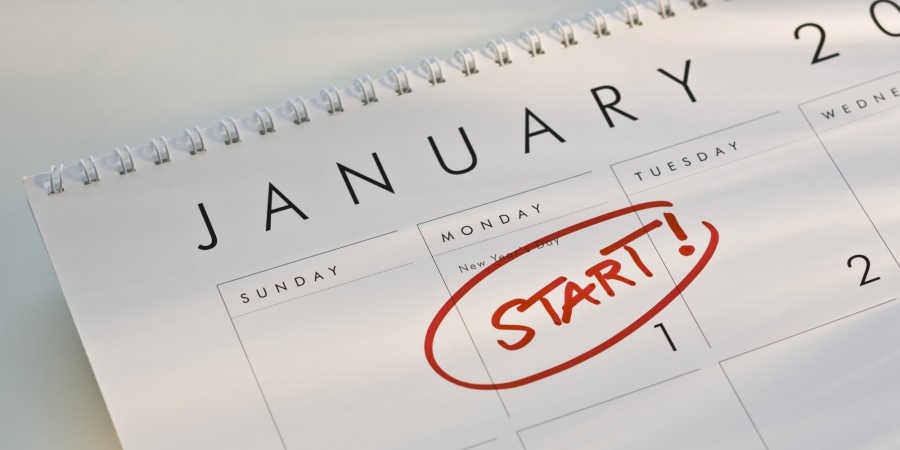 The new year is here and the resolutions are beginning!

The new year is a fresh start for many people and resolutions that come along with the new year happen to play a big role in the U.S. According to the Statistics Brain Research Institute (SBRI), 45 percent of Americans set resolutions for the new year, 17 percent infrequently set goals and 38 percent usually dont at all. Although 45 percent of us set goals for the new year, only eight percent are successful in achieving their objective (SBRI). “I usually set goals because I feel satisfied knowing that hopefully I can better myself in the New Year,” freshman Bella Drake said.

Most people are motivated to go through with resolutions for the same reason. According to The National Institute of Diabetes and Digestive and Kidney Diseases, 36 percent of the U.S. is obese and the most common New Years resolution is attempting at weight loss. Becoming more organized, saving more and enjoying life to the fullest are also some of the of the resolutions the mass majority of Americans strive to reach.

Statistics recorded by the SBRI stated that 75 percent of Americans maintain their resolution through the first week of the new year, 71 percent get it through the first two weeks and 64 percent get past the first month while still keeping up with their resolution. Yet when it comes to age, teens and adults ages 20-29 have a 39 percent achievement rate, while people who are over 50 have a 19 percent achievement rate. “I have done resolutions in the past and I still do, this year i’ve decided to have more fun,” AP/intensified World History teacher, Christina Steury said. “Getting out of my house more and using my planning periods more efficiently. I’ve always loved painting, I want to get back into doing that more often.”