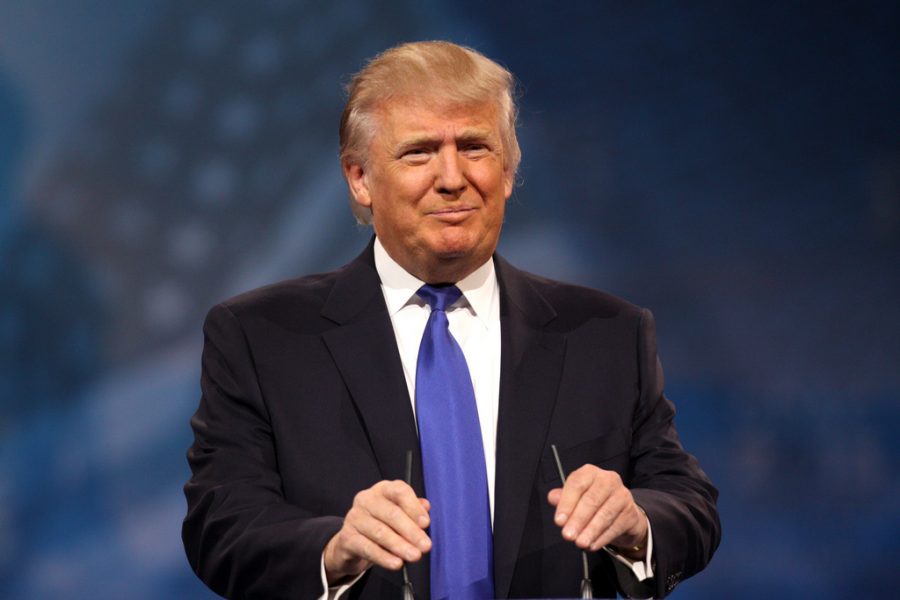 We all live in the third richest county in the country. Ranked first in the best places to live in America. Resources, funds and opportunities are given to us in unlimited amounts. Most of us have a very easy and privileged life and won’t have to say any different in the future. The choices of this election won’t affect us. We will continue having our great and privileged life. The same cannot be said for 320 million of our fellow citizens. The American middle and lower classes are suffering. They haven’t seen significant wage increases in decades. The economy is stagnant. Obama is the only president to not deliver a single year of +3% GDP growth. Obamacare premium rates are increasing across the country at a massive rate, such as states like Arizona who has seen their premiums go up by 116 percent. We are in multiple conflicts in the Middle East, which cost us billions of dollars a year without resolutions and has displaced millions of innocent people. The country spends 113 billion dollars in public expenditure for illegal immigrants yet our veterans can potentially die waiting for treatment due to the incompetency of government run facilities such as the VA (Veteran Affairs). We have lost 5 million manufacturing jobs since 2000. Hillary Clinton has been at the forefront of many of these problems. She praised NAFTA, which her husband signed and took millions of our jobs, she voted for the war in Iraq and she continuously supports Obamacare, despite its objective failure as can be seen in increasing costs. Even her husband says it’s “the craziest thing in the world.”  On Tuesday, you have a choice, you can vote Clinton, and see what disaster an Obama third-term may bring, or you can vote for a man who understands American prosperity because he’s been building it since 1970.

Many may object to my candidates personal ventures, but I ask you this: Did JFK’s partying and adultery make him any less of a champion for civil rights? Does M.L.K’s adultery and plagiarism make him any less of an American hero? Does Steve Jobs doing LSD and traveling to India for the sole purpose of experimenting with psychedelic drugs make him any less of a genius? The fact is, the presidency is a job, and the only thing that matters is how well you do your job. You don’t select your lawyer or doctor by asking about their personal life, you ask about how well they do their job. When it comes to Trump, he delivers, turning a small real-estate firm in New York to a multinational brand that everyone from New York to New Delhi recognizes. When it comes to Clinton, the only thing she delivers is failure, two senate terms with no significance (besides Iraq and NAFTA) and the only time she got her way while she was Secretary of State was during Libya and the TPP (both of which she admits are failures).

When Obama came into office, he labeled his failed 20th century socialist policies “progressive.” We, the American people, had faith in him. You’ve seen where “progressive” policies get us. On Tuesday, you can give him a third term, or you can make America great again.