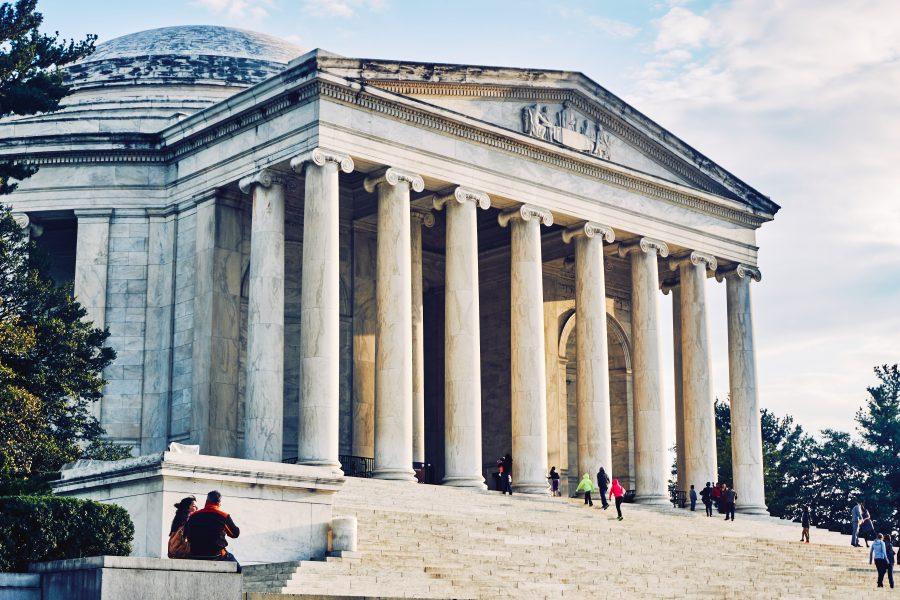 The planned site of the Women's March on Washington

The Women’s March on Washington will be held on the National Mall, the day after President-elect Donald Trump is inaugurated on January 21. The march is not a protest against Trump; its founders, instead, have chosen to label it as marginalised minorities rising up together and sending a clear message to their President-elect. “We stand together in solidarity with our partners and children for the protection of our rights, our safety, our health and our families,” event organiser Bob Bland wrote on the event’s official Facebook page. “We are recognizing that our vibrant and diverse communities are the strength of our country.”

The event founders have said that the march is open to anyone who supports women’s rights and have strived to make sure that it is accessible to everybody who wants to participate, creating separate Facebook pages for each state to post specific details. “I really like the idea of a gathering like this,” sophomore Bethany Altman said. “The fact that it is so inclusive is a big point in its favor to show that it is in support of togetherness and isn’t just denouncing Trump. If I was a bit older, I’d probably be participating in it myself.”

Trump disagrees as his presidential inauguration committee filed for a ‘massive omnibus blocking permit’ that barrs protesters from the Lincoln Memorial and areas along Pennsylvania Avenue. However, according to a statement released on December 9, the protest will go on, just in a different location near Capitol Hill. “Trump is violating people’s constitutional rights if he prevents them from expressing themselves peacefully,” junior Lily Wieland said. “That will not win him any extra support. He should be trying to inspire these protesters to support his presidency but what his administration is doing is probably just getting them to become even more against him. Especially if it’s peaceful, trying to get it cancelled isn’t doing him any favors.”

However, Trump’s supporters feel as though this is just another way for Clinton supporters claim that Trump did not fairly win. “The election was definitely a fair fight,” freshman Jackson Praed said. “That’s why I don’t think people protesting like that is going to have a purpose, because it just ends up looking like an attack on Trump, even if it is not. It’s not the best way to make a point.”

On the other hand, some believe that the gathering is a good idea for anyone and are seriously thinking of participating. “The thing here is that a lot of people are upset at the results of the election,” alumna Sonia Phene said. “Because of that, the Women’s March on Washington is a really nice form of expression to show that people are willing to come together for the work ahead.”

Despite the project’s difficulty to organise, in the weeks leading up to the event, the founders continue to be full of optimism for what is to come. “The Women’s March on Washington will send a bold message to our new administration on their first day in office and to the world,” event organiser Cassidy Fendlay wrote. “Women’ rights are human rights.”