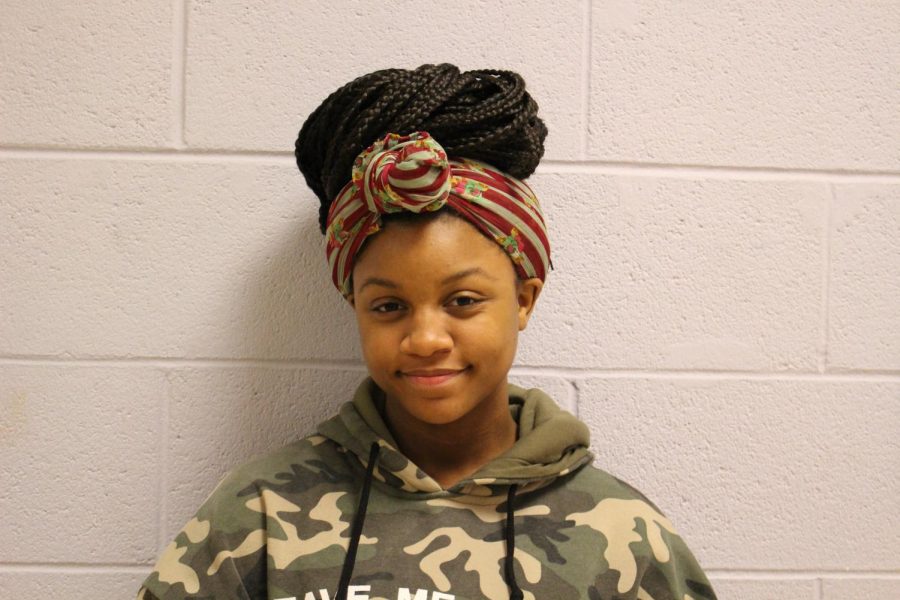 While the student body only sees what happens on stage at the assembly, it’s what happens backstage that makes it all possible. Senior Whitney Patrick was stagehand for the event, working to get equipment on and off the stage so the assembly runs smoothly. While her role in the assembly goes widely unrecognized and unappreciated, it is an integral part of the show’s workings. For Patrick, being a part of the assembly is of vital importance because it showcases the role and influence of the African American community in Arlington. “Arlington is really important to the African American community,” Patrick said. “It’s especially important because of all the Robert E. Lee stuff that’s here.”